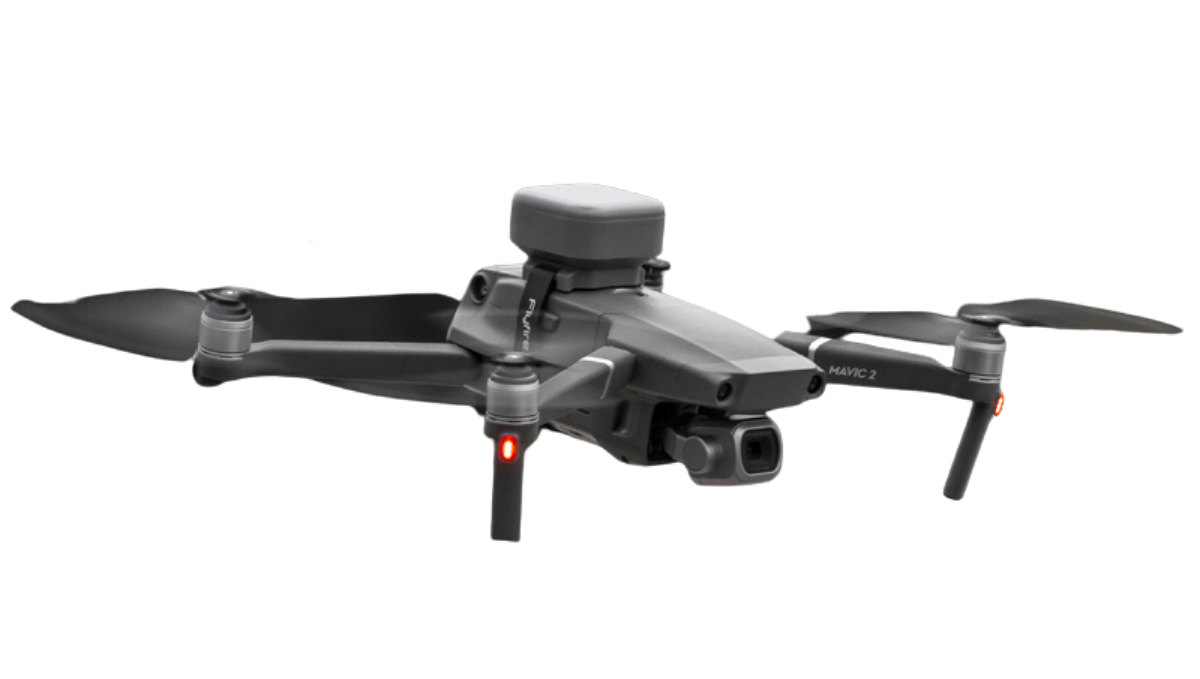 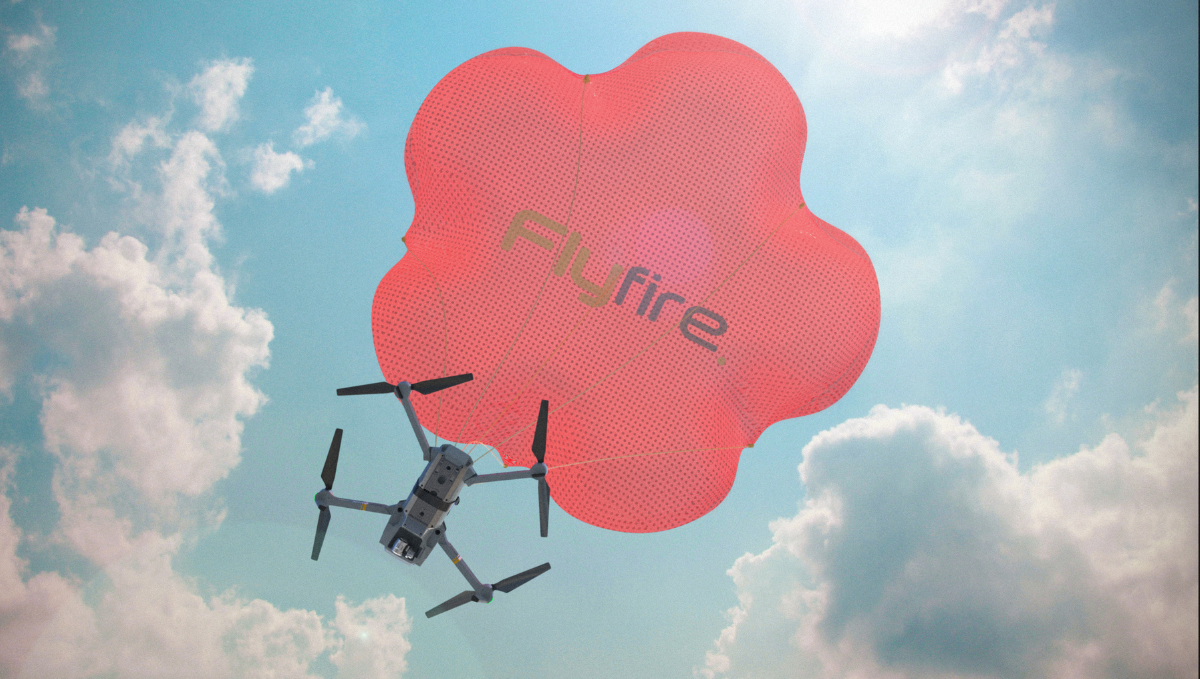 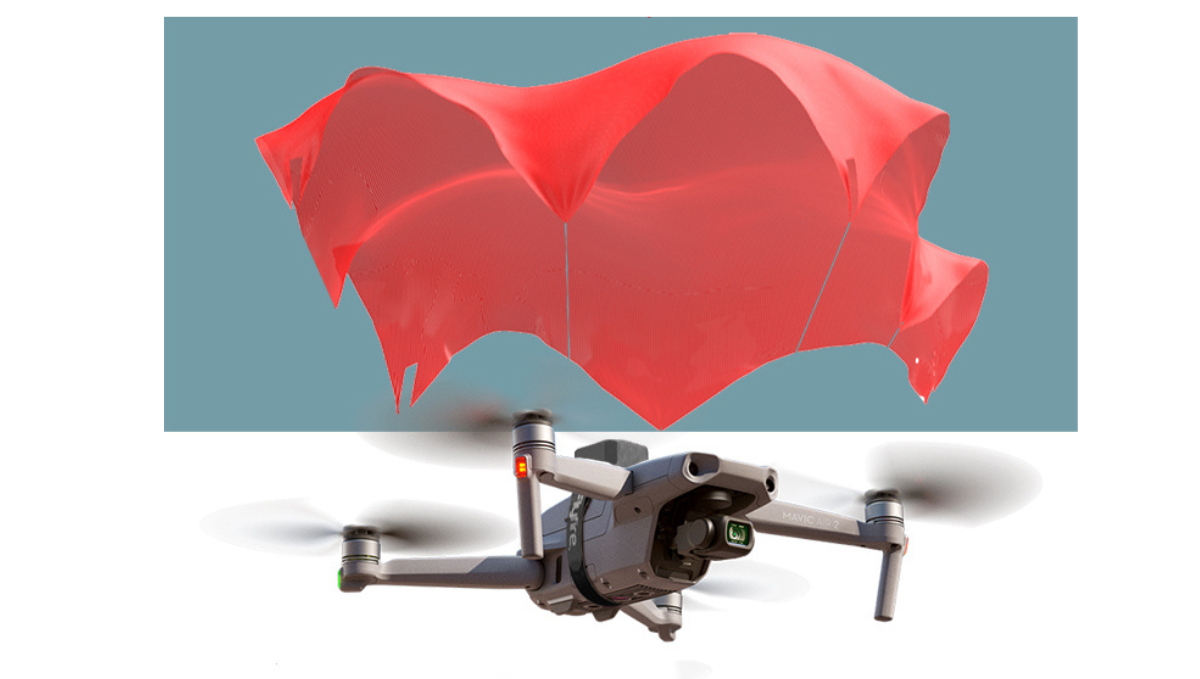 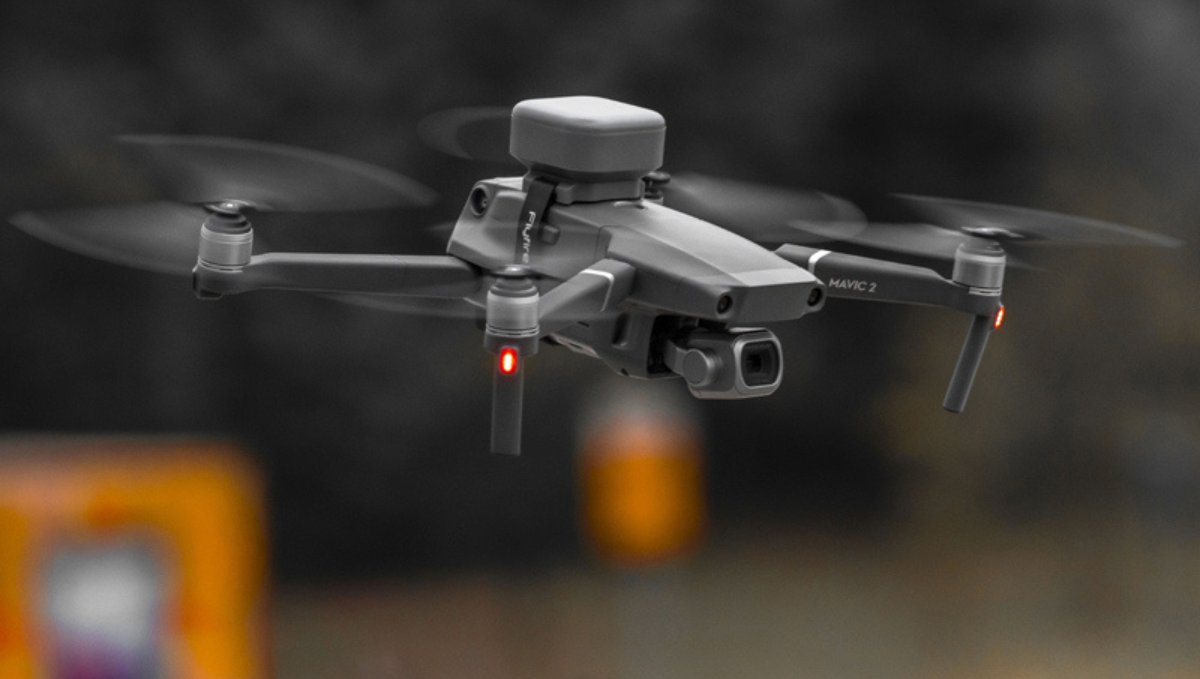 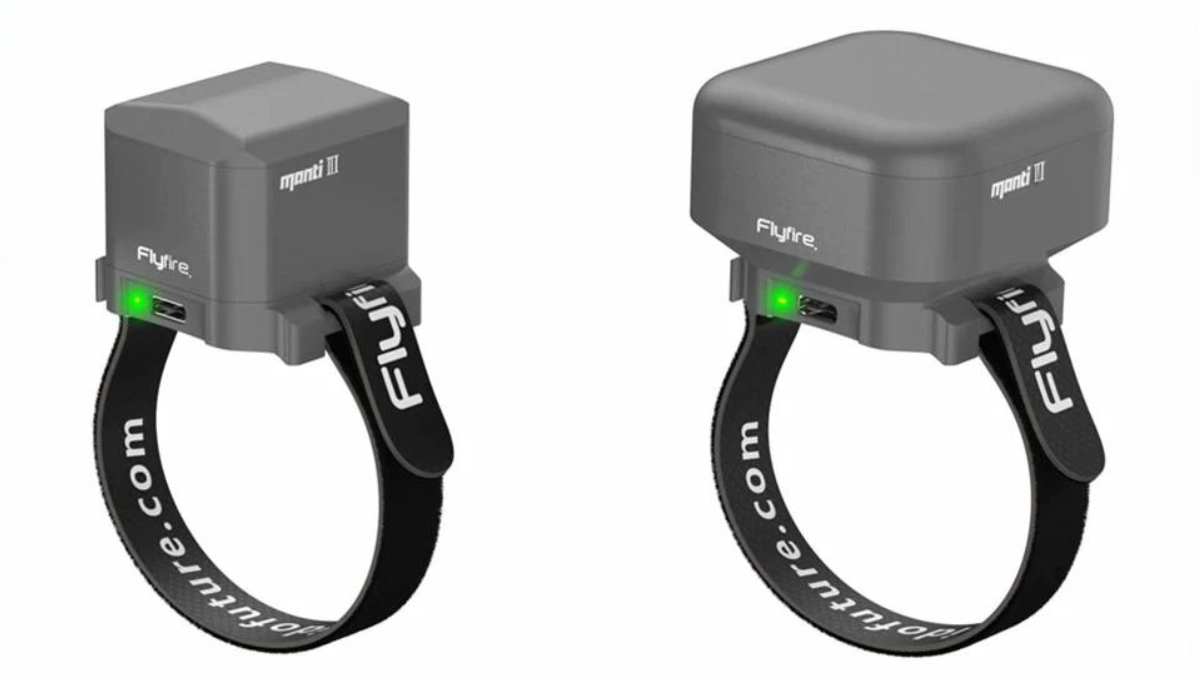 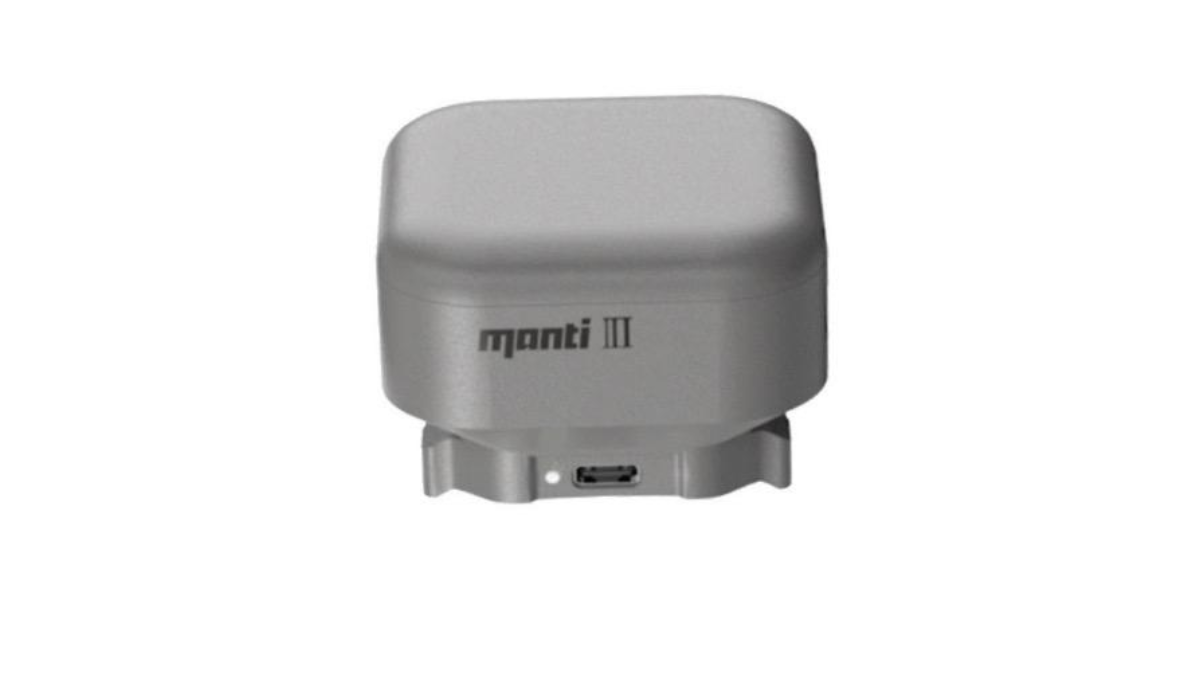 Manti 3 Parachute for DJI Mavic 2, Mavic 3, Mavic Air, Air 2. For your DJI Mavic drone emergency recovery rescue, ensure a safe flight, Avoid the crash and damage of the drone, and at the same time protect the safety of people. When the drone is out of control, it will not hit people.

Manti 3 has a built-in electronic flight recorder, which can record the flight and performance parameters of the drone, the information recorded by the recorder can be used to analyze the flight accident,  reproduce the accident process, and analyze the cause of the accident in detail.

Dual sensor fusion to score the timing of parachute opening, Firefly APS industry-level algorithm, accurate recognition of flight attitude! Omnidirectional perception of danger, it can respond to dangerous situations in the fastest 0.5 seconds and judge the opening of the parachute.

The new structure makes it easier to replace the parachute cabin, and the Manti 3 parachute can be reused.

When the Manti 3 parachute has been triggered and deployed,1. Reduce damage to the fuselage, 2. A large orange-red umbrella cloth is easy to find the DJI drone  3. Buzzer warning and positioning.  4. Protect ground personnel and property.

DJI Phantom 4 PRO RTK – NEXT GENERATION MAPPING Price Available On Application. Please Fill Out The Enquiry Form And We Will Guide You With Professional Drone Advice And All […]

DJI Matrice 30 The new DJI Matrice 30 is DJI Enterprise’s flagship drone that fits in a backpack. It integrates multiple high-performance sensors into one single camera payload, is controlled […]

DJI Phantom 4 Multispectral – Plant Intelligence for Targeted Action Price Available On Application. Please Fill Out The Enquiry Form And We Will Guide You With Professional Drone Advice And […]