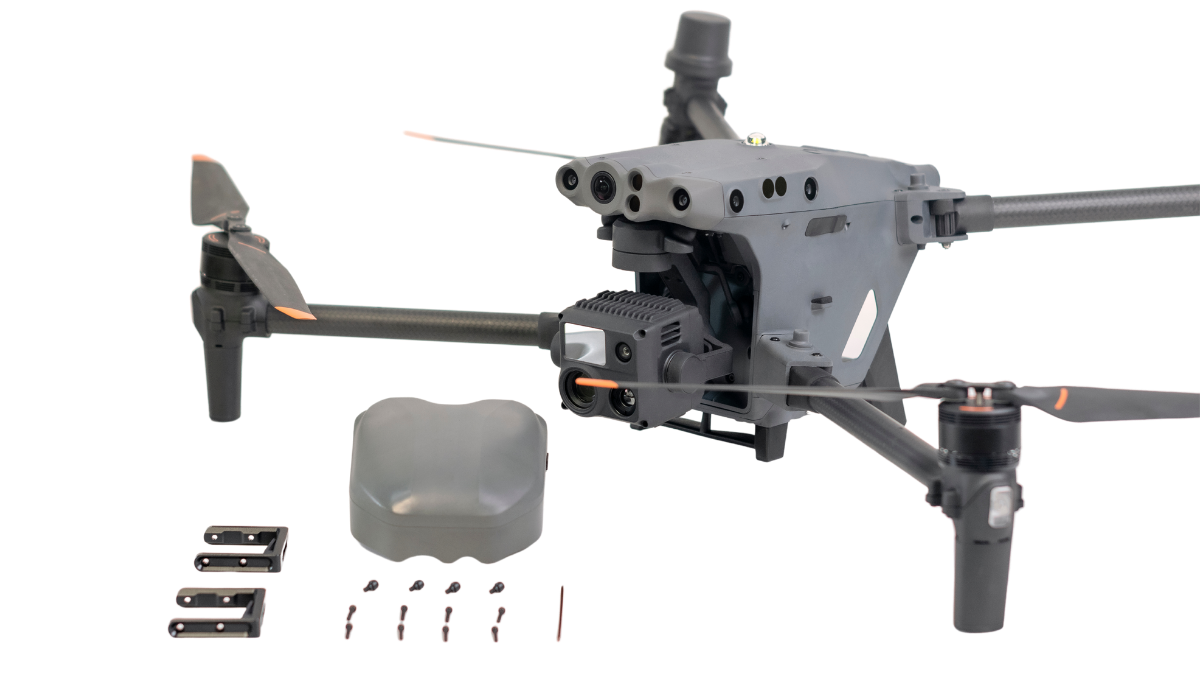 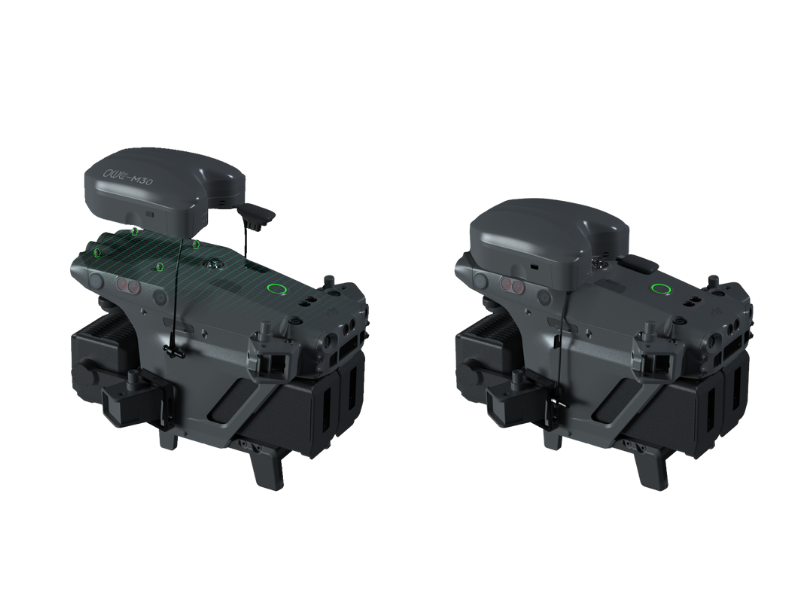 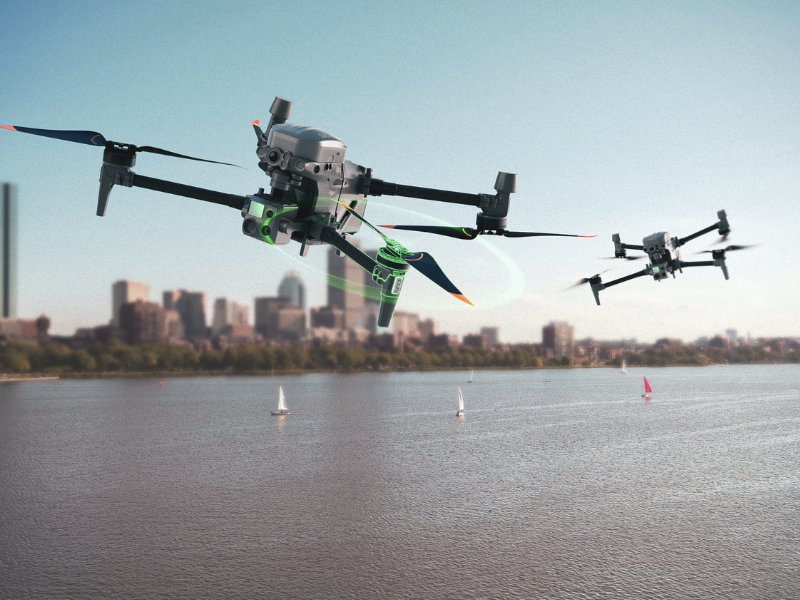 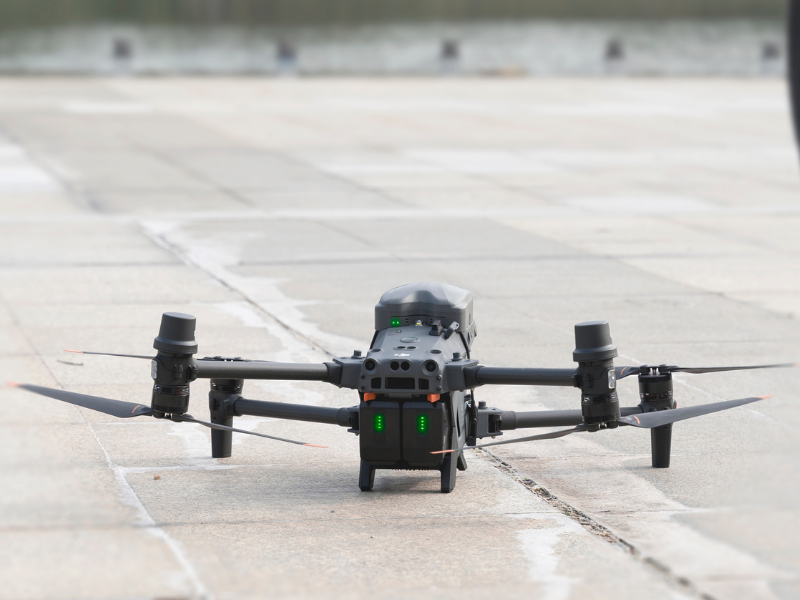 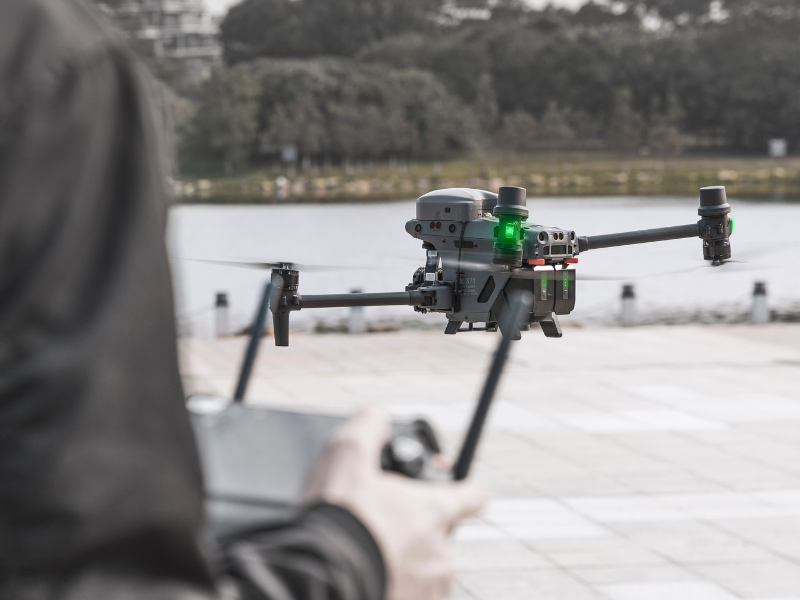 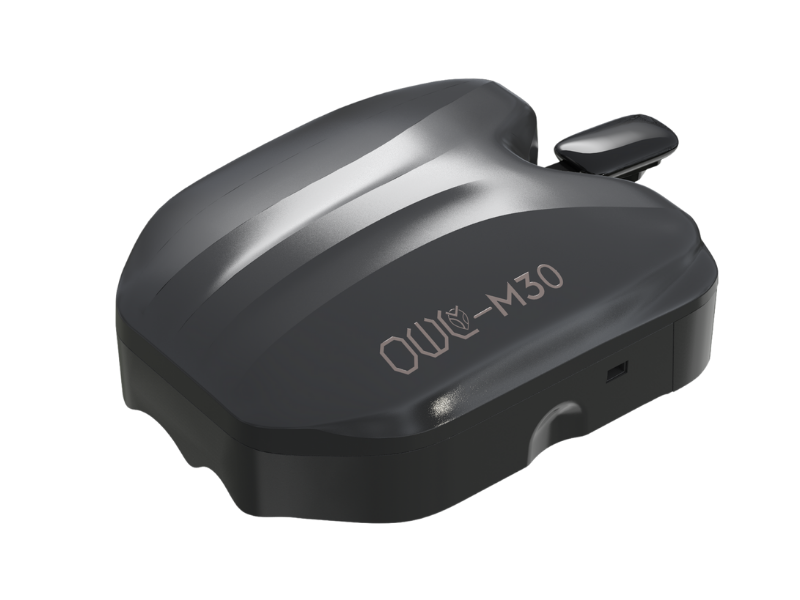 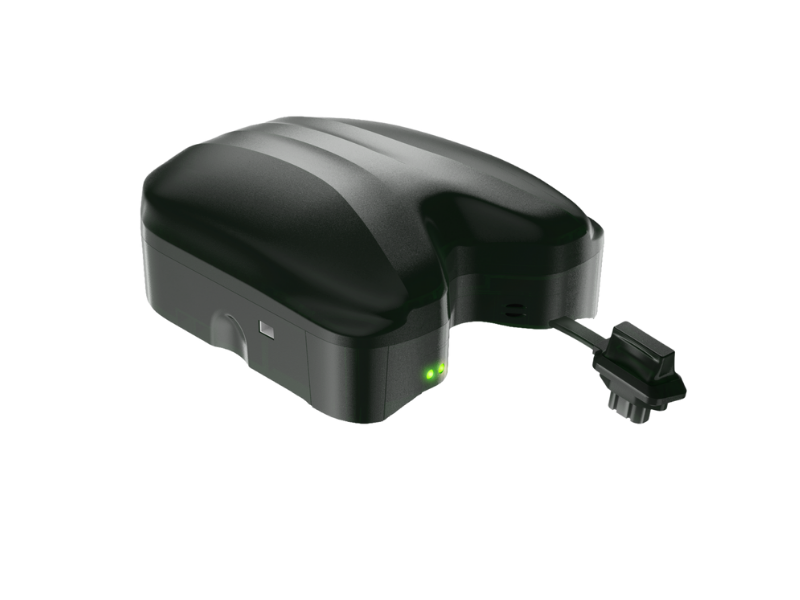 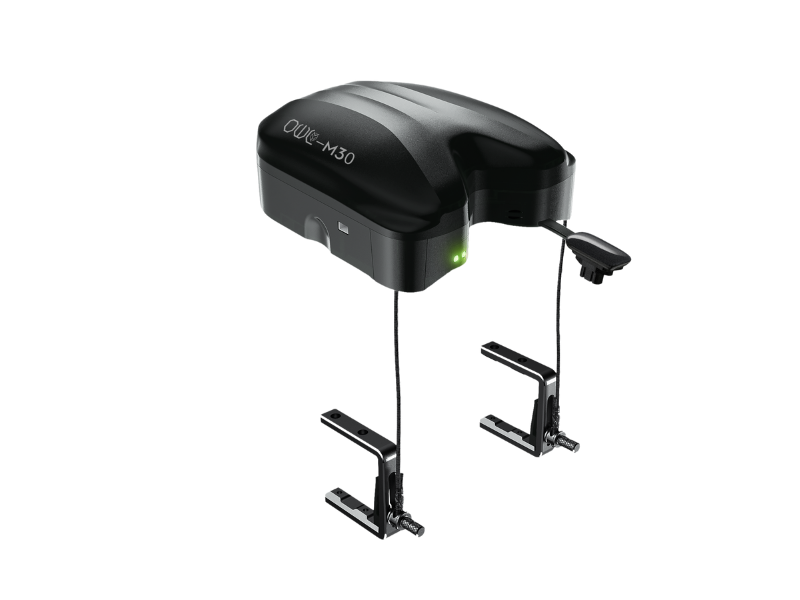 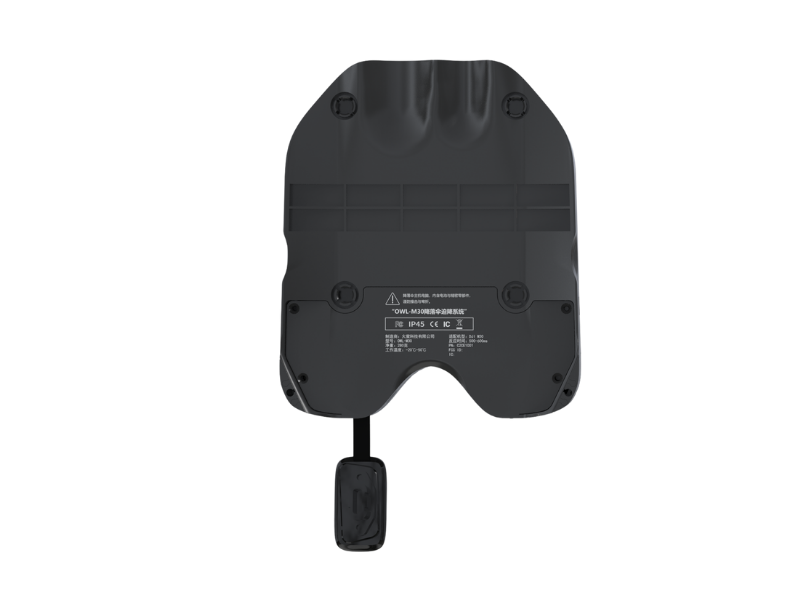 Deep integration based on flight control PSDK interface, combined with APS safety system, two-way interaction to enhance flight accident perception. In an instant, insight into the overall situation. During flight, the parachute system interacts with Drone data in real time, fuse and judge with its own sensor data at critical times, comprehensively perceive the flight state of Drone, ensure high rescue probability.

Parachute System – DJI M30/M30T – OWL-M30 parachute sensor adopts redundant design to deal with various accidents.When one group of sensors fails, the other group of sensors can be seamlessly connected at the same time to supplement data and accurately identify the flight state of Drone. Eliminate parachute failure and ensure the flight safety of Drone.

Quick System Replacement: OWL-M30 parachute is easy to install and designed, which does not affect the folding and use of Drone and can work quickly on the field.

Replaceable consumables are replaced immediately: The 0WL-M30 parachute has reusable design. After opening, the pilot can change the parachute by himself. Change parachute in 120 seconds.

APS Automatic Parachute Open: In order to improve the reliability of the parachute, constantly tests and simulates various complex accident situations and debugs the APS algorithm. ln case of a sudden accident of the Drone, the APS automatic parachute open procedure will be strict follow the safety steps：stop the propeller – open the parachute – start the alarm – slow descent to protect the property safety of Drone and ground personnel.

APS Algorithum Upgrade: In order to ensure the safety and reliability of flight, we will constantly optimize the firmware to ensure the best match between parachute and Drone firmware. We will provide you with the latest version of firmware through the Internet to protect every flight.

Unlimited Travel Safety First: OWL-M30 adopts i45 dustproof and waterproof grade and lightweight design to make flying safer in any weather conditions; OWL-M30 adopts the modular design of consumable parts. After opening the parachute, you only need to replace the parachute cabin to reduce the impact on the operation progress.

Safe Power More Assured Use: High reliability parachute open structure, We adopts a new parachute cloth launching mode, and the main body of the parachute cloth dopts no traction block to open the umbrella, making every rescue smoother. When the parachute is triggered, the safety and controll ability are reatly improved, Make your task execution and teamwork safer every time.

DJI Matrice 30T The new DJI Matrice 30T is DJI Enterprise’s flagship drone that fits in a backpack. It integrates multiple high-performance sensors into one single camera payload, is controlled […]

DJI Matrice 300RTK Price Available On Application. Please Fill Out The Enquiry Form And We Will Guide You With Professional Drone Advice And All Other Relevant Information. Built Tough. Works […]